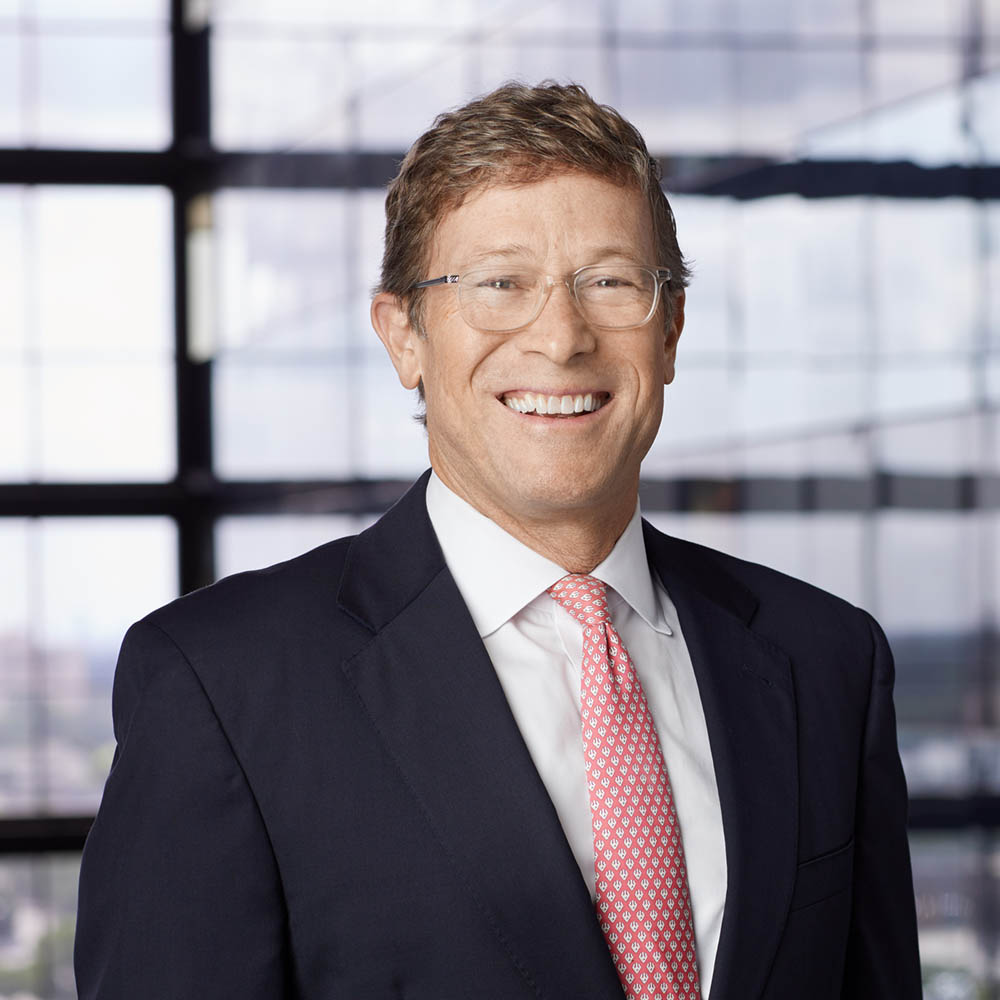 Edward has served as Griffin Partners’ leader since 2002, managing the company’s strategic direction, guiding investment and development practices, and overseeing day-to-day management operations and has 30 years of commercial real estate experience. He has extensive skills in debt and equity financing, valuation, mergers and acquisitions, and corporate finance in both real estate and industry. Edward has conducted business in Europe, Africa, Asia, and Latin America, and has significant experience in negotiating and executing large, complex transactions that have contributed to the successful investment track record of Griffin Partners.

Under his leadership, Griffin Partners has grown its assets under management to an average of $750 million over the past several years and has made 40 investments with no losses. Prior to joining Griffin Partners, his career was primarily focused on commercial and investment banking, including five years in financial advisory services and culminating as Manager of the Houston Corporate Finance Group of Coopers & Lybrand, and six years as vice president and commercial lending officer with the former First City National Bank of Houston.

A graduate of Washington & Lee University in Virginia, Edward holds a bachelor’s degree in economics. He has volunteered as a Big Brother, served on the Board of Directors and Executive Committee of Urban Harvest, was the 2014 President of the Board of the Houston Chapter of NAIOP, a Commercial Real Estate Development Association, and is also on the Board of Houston’s Alley Theatre. Edward is an avid runner and enjoys golf, snow skiing, and hiking.