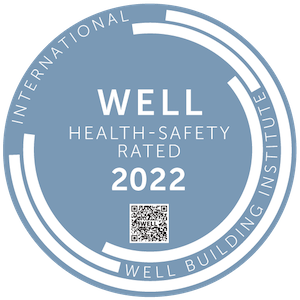 Loop Central is a three-building Class A office project located in Houston, Texas and surrounded by the city’s leading business districts, retail attractions and residential neighborhoods. Institutionally owned for over a decade, the property has a long-standing history of stable occupancy and strong leasing activity, benefitting from numerous capital improvements. Loop Central Buildings I, II and III were built in 1980, 1981 and 1982, respectively, and have been most recently renovated in 2020.

Building I is nine stories while Buildings II and III are 10 stories each. There are plazas and primary entrances at the south and north sides of each building. Loop Central is situated on 8.2 acres with visibility from the West Loop Freeway (I-610) to the west and Westpark Drive and Interstate 69 to the north.  There are multiple points of ingress and egress from Loop Central Drive.